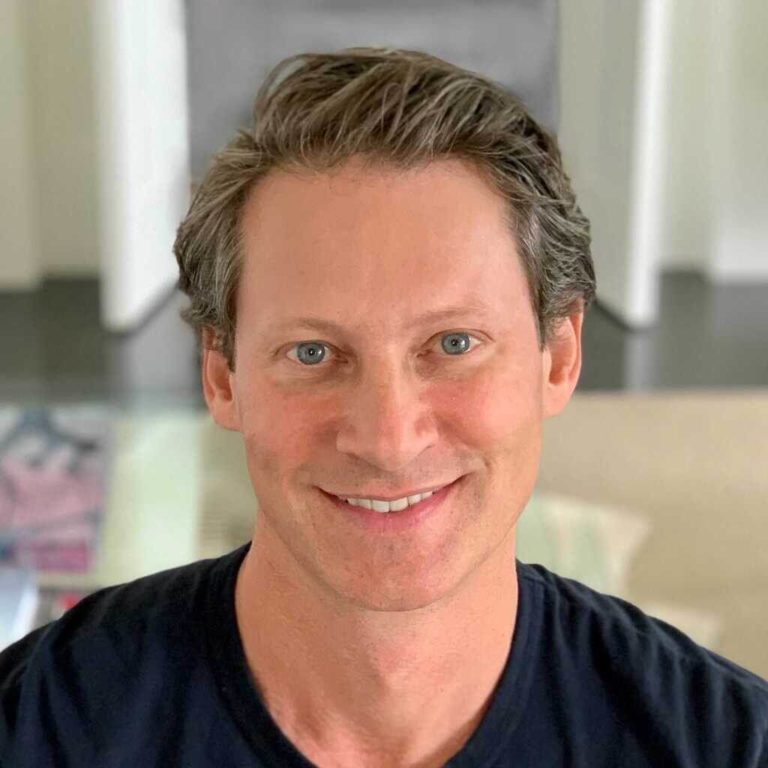 Jesse started SportsMemorabilia.com, growing it from a raw domain into the world’s biggest autograph store and a Top 500 Internet Retailer. The company was sold to Fanatics, the global leader in sports merchandise.

Before that, Jesse started and ran a direct-to-consumer online skincare brand that generated $48M in revenue in the first two years. Jesse sold the company to a direct-marketing conglomerate.

Jesse is also Founder & CEO of DietSpotlight.com, a nutrition website with more than 130 million visitors and an Inc 5000 fastest-growing company in 2018.

Before that, Jesse was Co-Founder and CEO of Soho Digital, a $32M digital agency with 200+ clients. He and his partners sold Soho Digital to a portfolio company of Insight Venture Partners.

Before his endeavors in the Internet, Jesse worked and lived in Tokyo for six years.

Jesse is a member of Young President’s Organization (YPO), where he was Chapter Chairman and served on the regional board.

He was also also a finalist in Retail and Consumer Products for the Ernst & Young Entrepreneur of the Year.

Jesse holds an MBA from The Wharton School, an MA in International Studies from the University of Pennsylvania’s Lauder Institute and a BA, with Honors, in Sociology and Asian Studies from UC Santa Barbara and Sophia University in Tokyo.

WAIT!
Still Trying To Decide If Audience Academy Will Work For You?

Special pricing up to 20% discount is available if you enroll with colleagues or friends.
Please send an email to info@audienceacademy.co.

We remain committed to you during the current global health crisis.

That’s why we developed this flexible payment plan so you can reskill and power your career during this difficult time.

We offer you two flexible-payment options:

Pay in 3 Payments (No Interest)